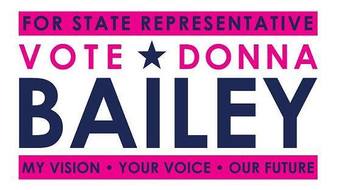 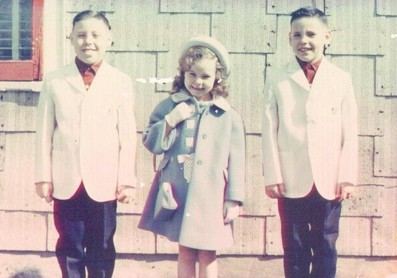 Donna grew up in and around Berlin, New Hampshire during the 1960's.

​She was part of the first group of children to attend the national Head Start program, to which she attributes a lifelong appreciation and high regard for education and learning.

​She began working at age 14, developing a strong work ethic nurtured and inspired by her mother and grandfather, who worked hard their entire lives in the local mills and factories. 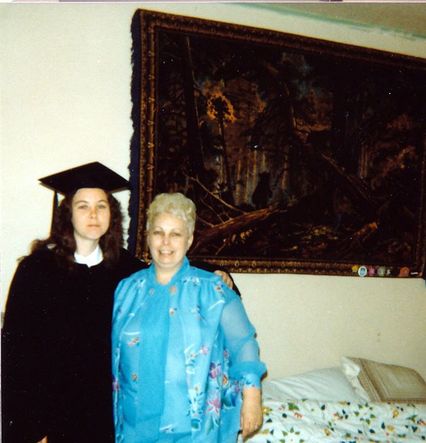 ​
​Donna graduated with honors in 1979 from Berlin High School, and in 1983 from Bates College in Lewiston, Maine, earning a degree in European History.

​She was inspired to pursue a legal career by New Hampshire Representative Hilda Brungot, her maternal great Aunt, who served the longest of any woman in a State legislature, and whose portrait hangs in the State House in Concord, N.H..

Donna earned her Law degree in 1986 from the University of Maine School of Law in Portland, Maine, and became a member of the York County Bar. 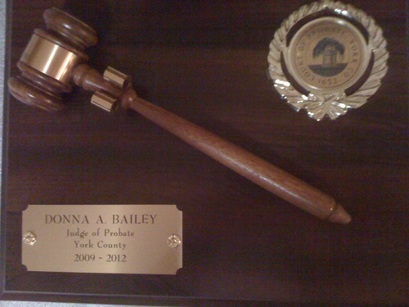 Donna's legal career began in Real Estate Law, reflecting her appreciation of history, research and law. She spent four years as Attorney for Maine Title Company in Portland and in 1991 went into private practice with offices throughout York County.

More recently, she has pursued her career as a solo practitioner, representing her clients in State Courts. She has a full civil practice which includes real estate law, family law, and probate law.

Donna has served on the Saco Planning Board, Zoning Board of Appeals and as York County Probate Court Judge in the past. She is currently a Mayoral appointee to the Saco Senior Tax Abatement Committee. 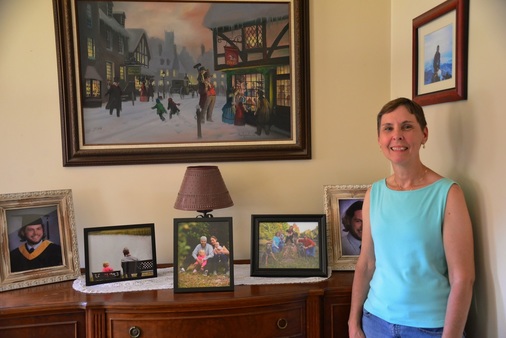 Donna is married, has two sons, two grandchildren, three dogs and resides in Saco, Maine. In her spare time she loves to hike, kayak, garden, read, research genealogy and spoil her grandchildren Gianna and Zoe, and her dogs, Duncan, Kody and Ami. 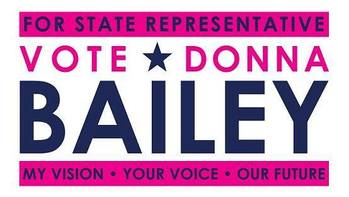 Request Absentee Ballot
Paid for and authorized by the candidate